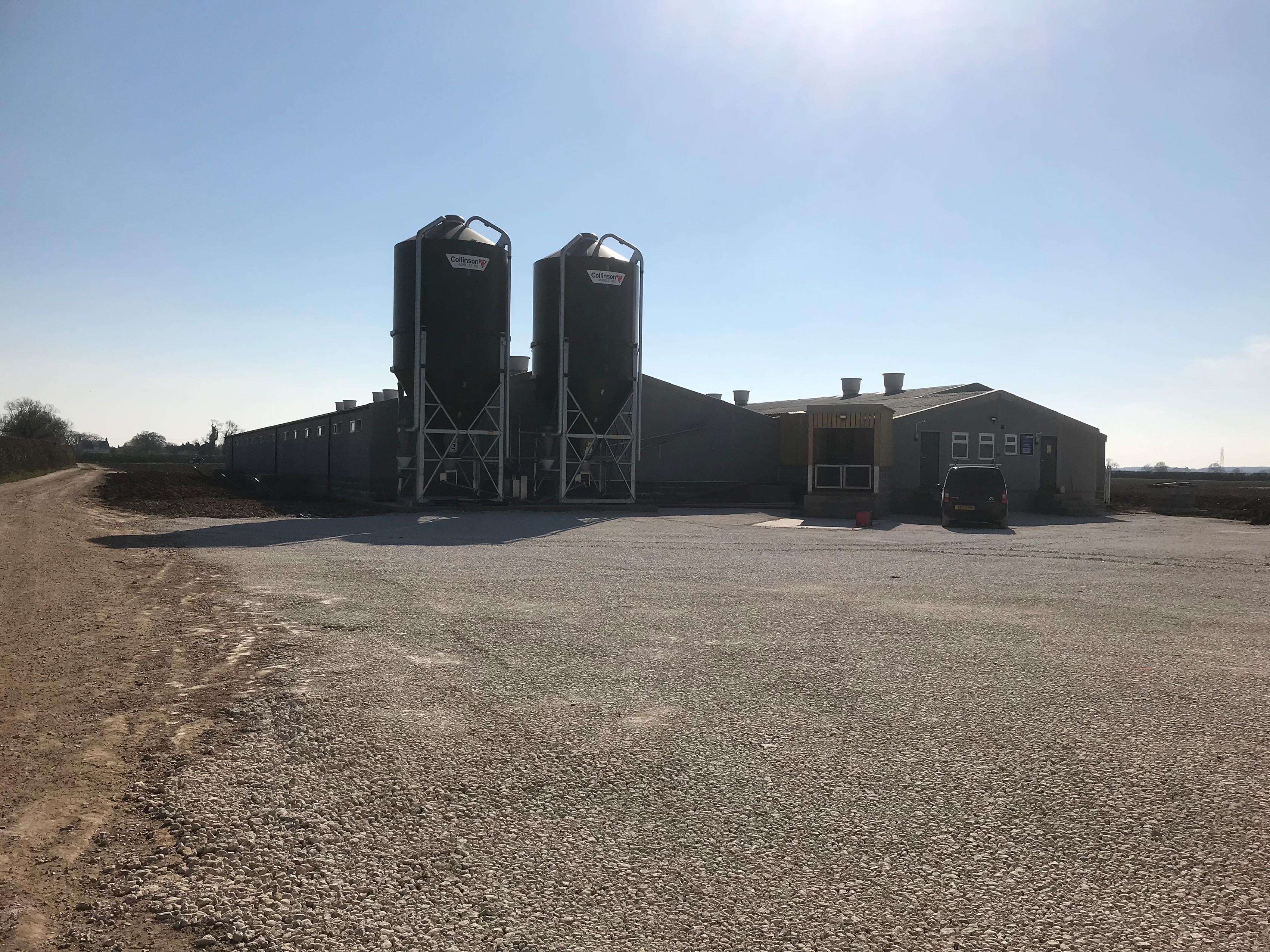 Posted at 10:08h in All News, Yorkwold Pigpro by Janet Yeadon 0 Comments
Share

One of Yorkwold’s latest 2,000 place finishing units, Beeches, completed its first batch at the end of March with excellent results.

The unit was completed at the beginning of December 2018 with the first pigs being housed on December 12th.

The unit has been built by Yorkwold in partnership with the Dixon family, with Yorkwold taking a long term Farm Business Tenancy over the plot outside the village of Skerne and building and owning the finishing unit themselves.

Long standing member of the Yorkwold team Patrick Webster has taken over the management of the unit.