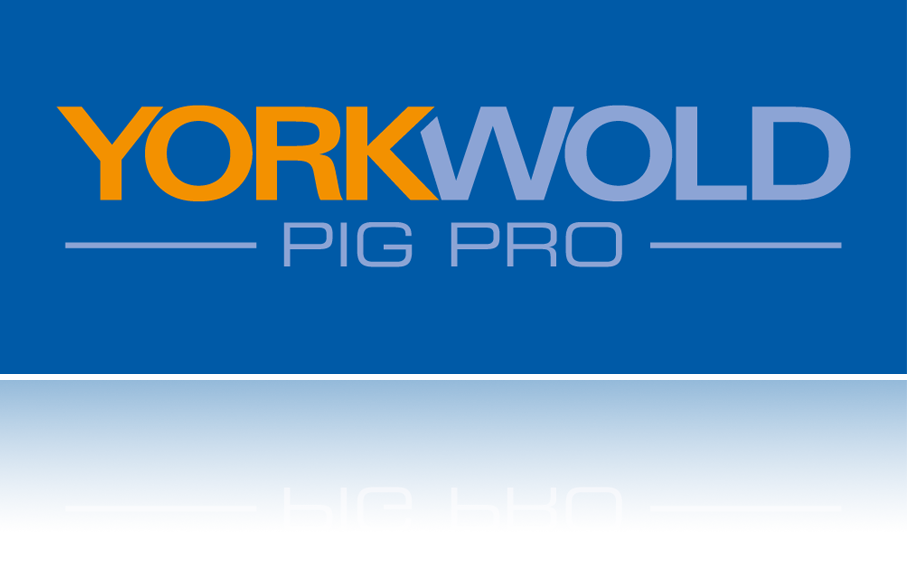 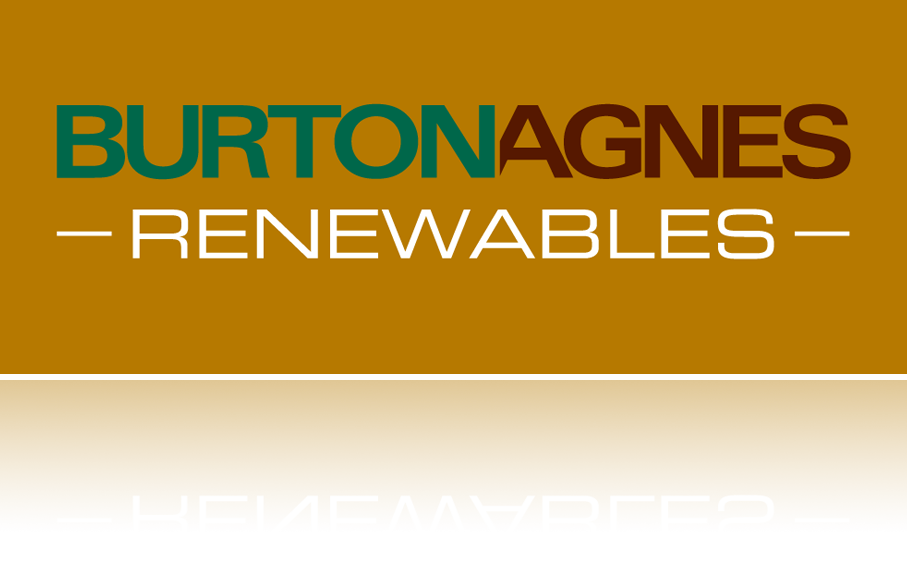 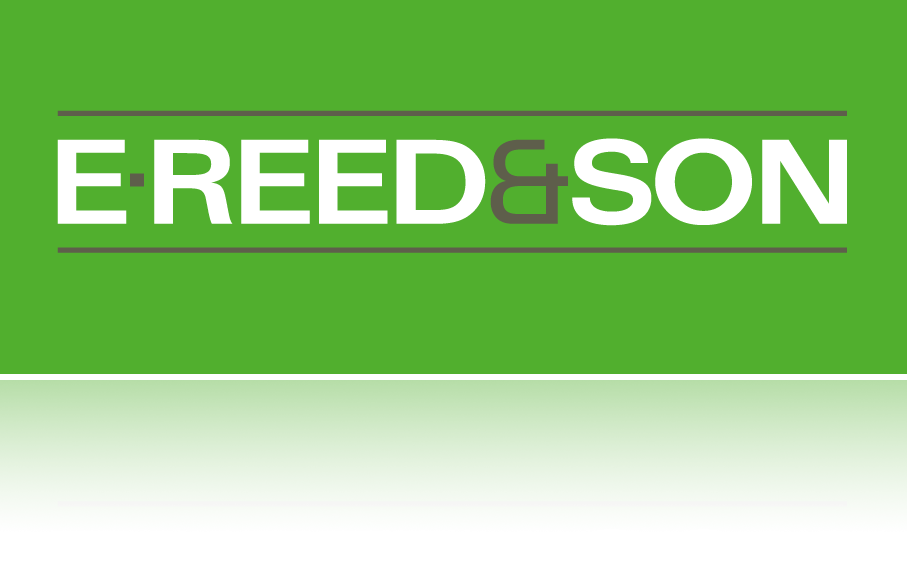 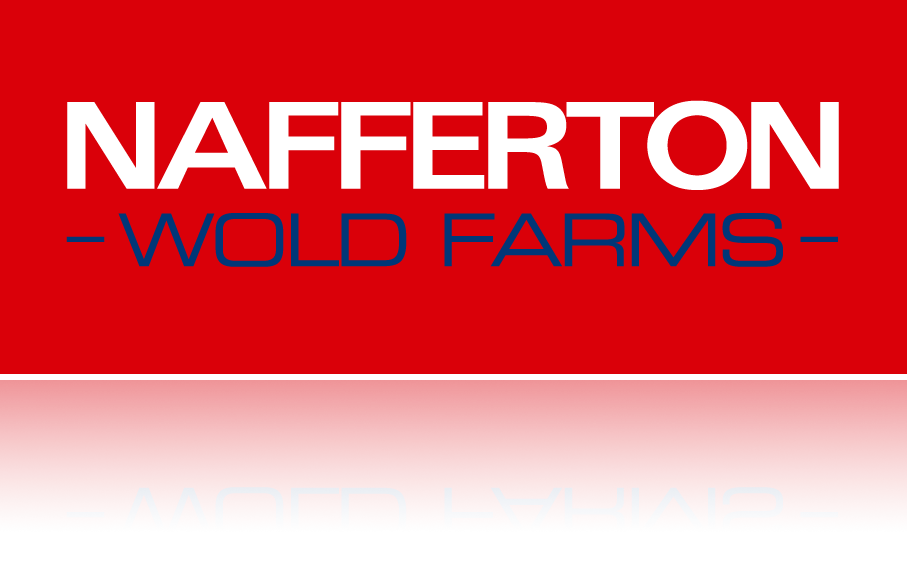 The Dewhirst family have been farming in East Yorkshire since 1907, when our ancestor James Reed, a shop keeper at the time, bought Field House Farm on the outskirts of Driffield and began farming the land with his son, Ernie Reed….

Click on the button below to find out all the latest news within the Dewhirst Farming Group; Yorkwold Pig Pro, E. Reed & Son, Nafferton Wold Farm and Burton Agnes Renewables. Plus news from the wider farming industry.

It is acknowledged at Dewhirst Farming Group that our people are our greatest asset and attracting and retaining quality people is essential for the success of our business. Click below to view profiles of our long standing staff members.

Could we offer you a career in the farming or renewables industry? Click the button below to find out if there are any current vacancies across the Dewhirst Farming Group. You can also read  about the various training packages we offer..

The Dewhirst family have been farming in East Yorkshire since 1907, when our ancestor James Reed, a shop keeper at the time, bought Field House Farm on the outskirts of Driffield and began farming the land with his son, Ernie Reed. Ernie married Dolly and it was their daughter, an only child, who married (Alistair) Sandy Dewhirst, bringing the Dewhirst family into farming for the first time. Sandy’s career remained with Dewhirst Group, a Leeds based clothing manufacturer that to this day still has close ties with its major customer Marks & Spencer.

Sandy and Hazel’s eldest son, Jim, joined Ernie (his grandfather) on the farm in the late 1960s and soon started to make his mark. Jim formed Yorkwold Pigpro in 1972 with 100 sows at Field House Farm and the business was born. Kevin Walker joined Jim 4 years later and together they grew the business steadily into the 21st century with the philosophy that being the best was always more important to them than being the biggest. This principal still stands true today and, although the business has continued to grow, the emphasis still remains on providing first class facilities for our people to work in and our pigs to grow in so that we can achieve efficient production in a way that ensures great animal welfare and a positive impact on our environment and our local community. 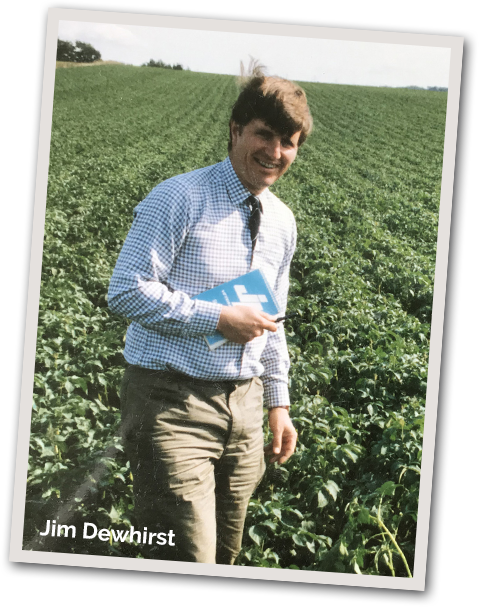 The 1970s also saw the addition of a second arable unit at Grange Farm on the outskirts of Nafferton, doubling the size of the arable operation. Further arable land additions were added in the 1990s with the purchase of Slayersdale Farm, Wold Farm and Westfield Farm, all in the Nafferton area. This steady and controlled growth of the arable business continued in the 2010s with the addition of Binsdale Farm on a contract basis and the purchase of Lund Warren Farm, Middleton-on-the-Wolds, and Great Houndales Farm, Nafferton.

Over the years the family have kept both sheep and cattle at times, but eventually it was deemed that focusing on pig production was the way to go. However, in the 2010s the family ventured into the egg laying industry and now have 115,000 laying hens across 3 production units in the Nafferton area.
The most recent enterprise is a joint venture with the Burton Agnes Estate and the creation of Burton Agnes Renewables. This Company was set up in 2015 to construct and run a gas to grid anaerobic digestion plant on land leased on the Burton Agnes Estate.

The family continues to encourage all of the businesses to be progressive both in the long term development of each enterprise and also the day to day practices that ensure we continue to be the best that we can be. 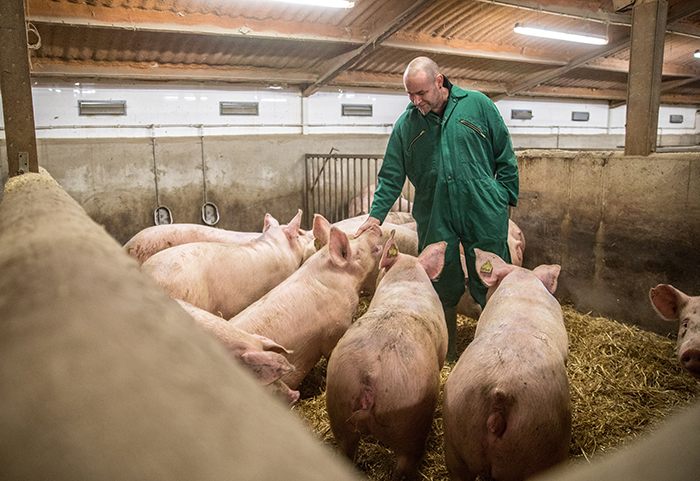 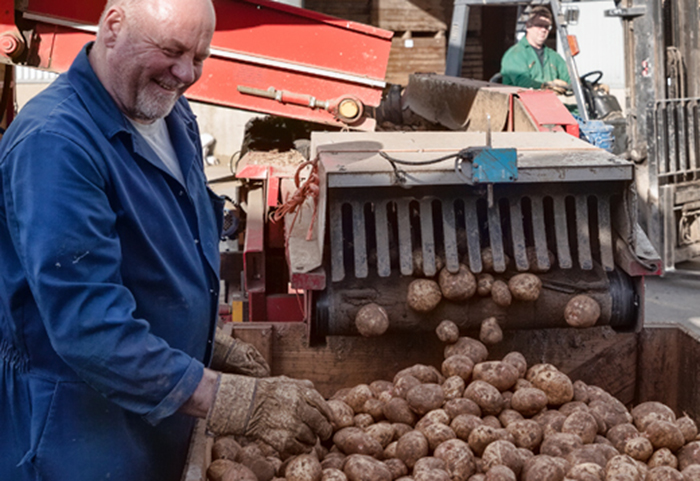 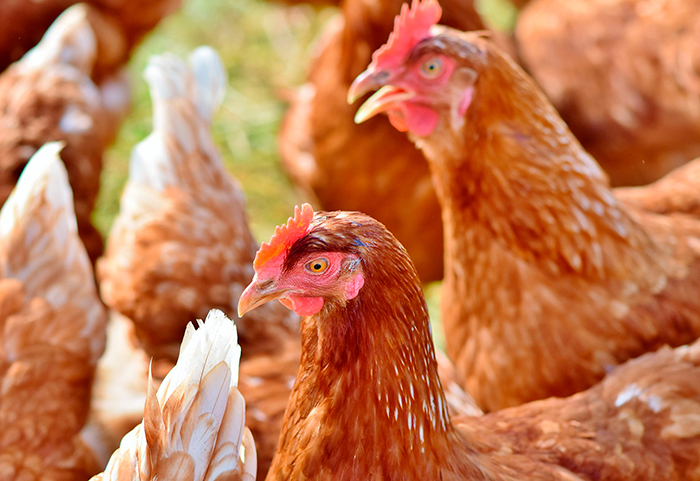